VICTIM OF ABUSE EVEN DECADES AGO? GET LEGAL HELP NOW. 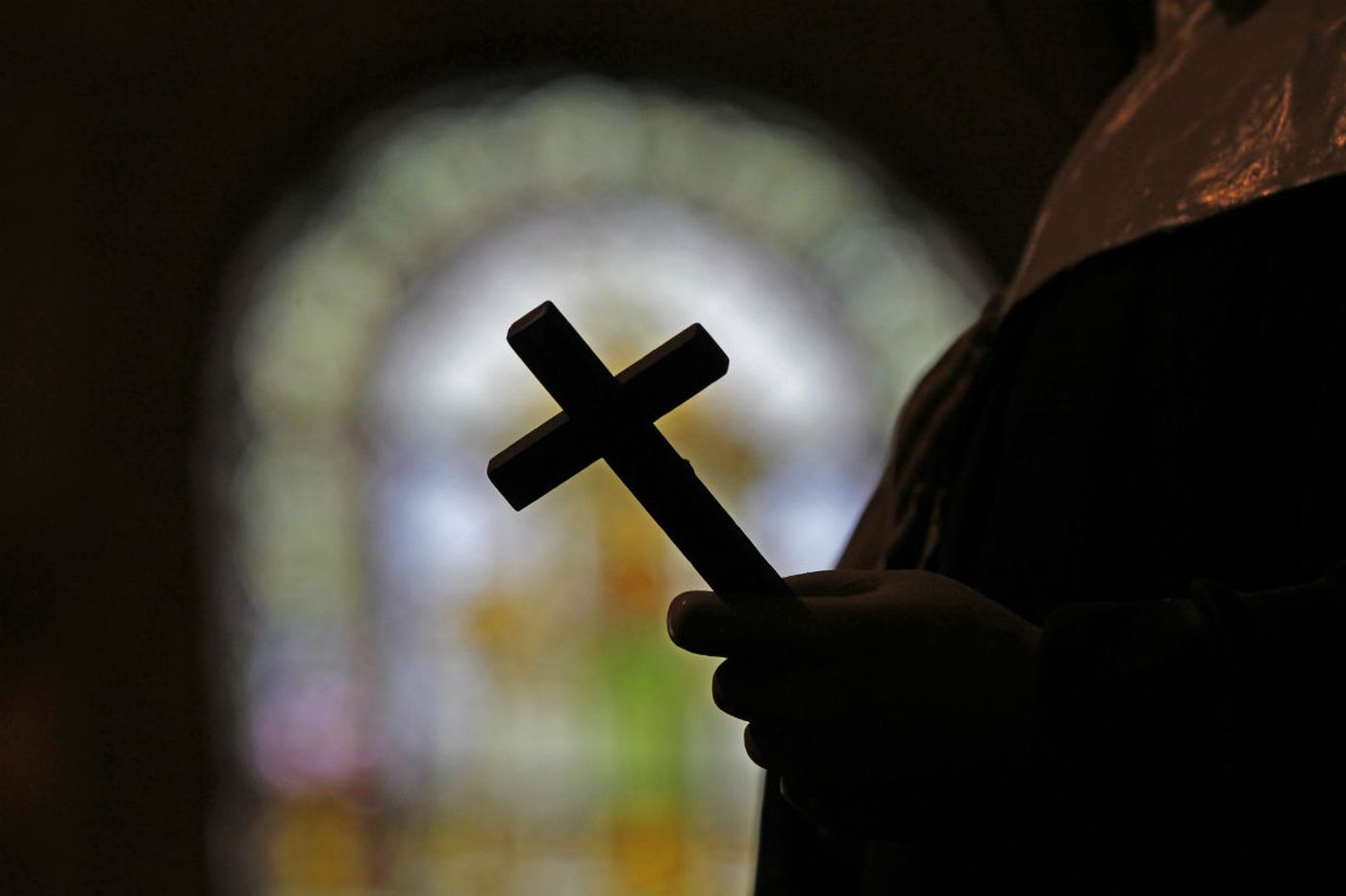 Major institutions across New Jersey, including the Catholic Church and the Boy Scouts of America, are bracing for what could be a torrent of lawsuits as a new law goes into effect Dec. 1 offering adult victims of childhood sexual abuse extended opportunities to sue.

The measure, signed by Gov. Phil Murphy in May, extends the state’s statute of limitations for sex-abuse lawsuits and opens a temporary, two-year window to file suit based on previously expired claims.

The reprieve for what in some cases are decades-old allegations could leave defendants ranging from religious institutions to public and private schools facing significant financial strain.

Already the Catholic Church is girding for the impact. Over the last year, New Jersey’s bishops have sold off property, bolstered their insurance policies, and encouraged victims to accept financial settlements from specially launched compensation funds in anticipation of the law.

UCLA Medical Center learned in 2014 that a breast cancer patient had made abuse allegations against gynecologist Dr. James Mason Heaps, but officials did not move to fire him until four years later, after more accusations came to light, university records and interviews show.    READ FULL STORY
Source: KTLA5

The latest accusations come as UCLA is facing criticism for its handling of Heaps — and why officials didn’t immediately alert the public or his patients about the allegations of misconduct when the university first learned of them.    READ FULL STORY
Source: LA Times

R. Kelly is ‘Optimistic’ But Has ‘Bad Days,’ Lawyer Says After Singer Pleads Not Guilty

R. Kelly was back in court in Chicago, pleading not guilty to 11 new counts of sexual abuse, as his lawyer described him as hard at work on his music and feeling “optimistic” about his case.    READ FULL STORY
Source: USA Today

Survey shows active-duty women in the military experience sexual assault at a much higher rate than men. About 6.2 percent of women indicated experiencing a sexual assault in the 2018 report, while 4.3 percent indicated in the 2016 report.    READ FULL STORY
Source: CBS News

As Larry Nassar sits in jail, survivors of his abuse stood on the steps of the Texas Capitol, reminding people what he did, and pushing for a bill they hope will prevent a repeat of this abuse.     READ FULL STORY
Source: CBS

Finally signs are emerging that a culture that fosters secrecy and forgives doctors could be shifting. What’s more, the Federation of State Medical Boards is preparing changes to its guidelines on how medical boards should deal with physicians accused of sexual misconduct.     READ FULL STORY
Source: AJC

North Carolina is lacking legal protections for survivors of sexual assault in many cases. New legislation is in the works now to close loopholes and allow survivors to seek legal action against assault in a number of situations such as non-consensual sex while intoxicated.     READ FULL STORY
Source: ABC News

Ex-AAU Coach Gets Life in Prison for Sexual Abuse

A judge sent an influential youth basketball coach to prison effectively for the rest of his life Thursday, saying he secretly collected sexual images of 440 boys and molested more than a dozen over a 20-year period.    READ FULL STORY
Source: ESPN

A Secret Database of Child Abuse

A former Jehovah’s Witness is using stolen documents to expose allegations that the religion has kept hidden for decades.    READ FULL STORY
Source: The Atlantic

Upon disclosing that she had been raped by a superior while in the U.S. Air Force, Sen. Martha McSally (R-Ariz.) not only became a brave and newly powerful force in the debate over military sexual assault. She also staked out a position that has divided lawmakers in the past: namely, that such cases should continue to be handled within the military’s chain of command.    READ FULL STORY
Source: The Washington Post

Don't Suffer In Silence
Join the Fight For Justice

Please complete this form to request a free, no-obligation consultation from the legal team and medical experts at JJS. Or call us at 1-877-692-3862. There are no fees until we win.